The Young Women’s Leadership Charter School’s Board of Directors contacted Global 360 to assist with the marketing and public relations for the annual Girl Power event and enhance the visibility of Chicago’s only all-girl public school. The prominent school, known for its exemplary curricula and history of 100 percent of its graduates accepted to college, required additional operating funds to supplement the annual support from Chicago Public Schools. Moreover, the school was competing against other charter schools for private donations. 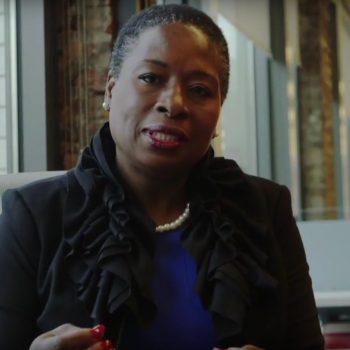