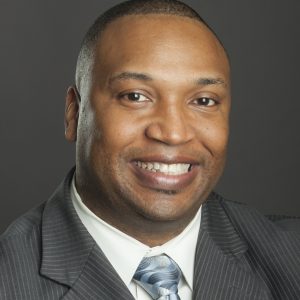 Entrepreneur, philanthropist and family patriarch Percy Scott is a man on a mission. As a major player in the nation’s third-largest consumer market, the Chicago-born communications and sales professional has logged over 15 years of service in his industries and has engaged in almost every aspect of the advertising field. Percy’s tenure at the top of the Windy City’s niche marketing forum has been brokered by one constant — – his ability to understand the importance of connection. His innate ability to connect the right people, ideas, and strategies within a space, resulting in ground-breaking creativity and client growth, is his hallmark.

Growing up in Robbins, IL with parents who met at the lighthouse for the blind and experiencing his father leaving by his 5th birthday was not easy. His mother was not able to physically show him many things because she could not see, but what she could give him was a vision and a passion to work hard and become a contributing part of the community. As a standout student athlete at Chicago’s Richards High School, Percy beat the odds and received a football scholarship to Illinois State University in 1993. Upon completion he began his career at State Farm as a fire claims representative while playing professional football in the Arena League in Bloomington. 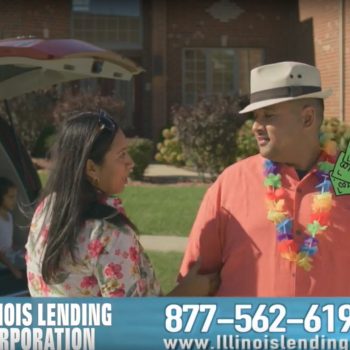